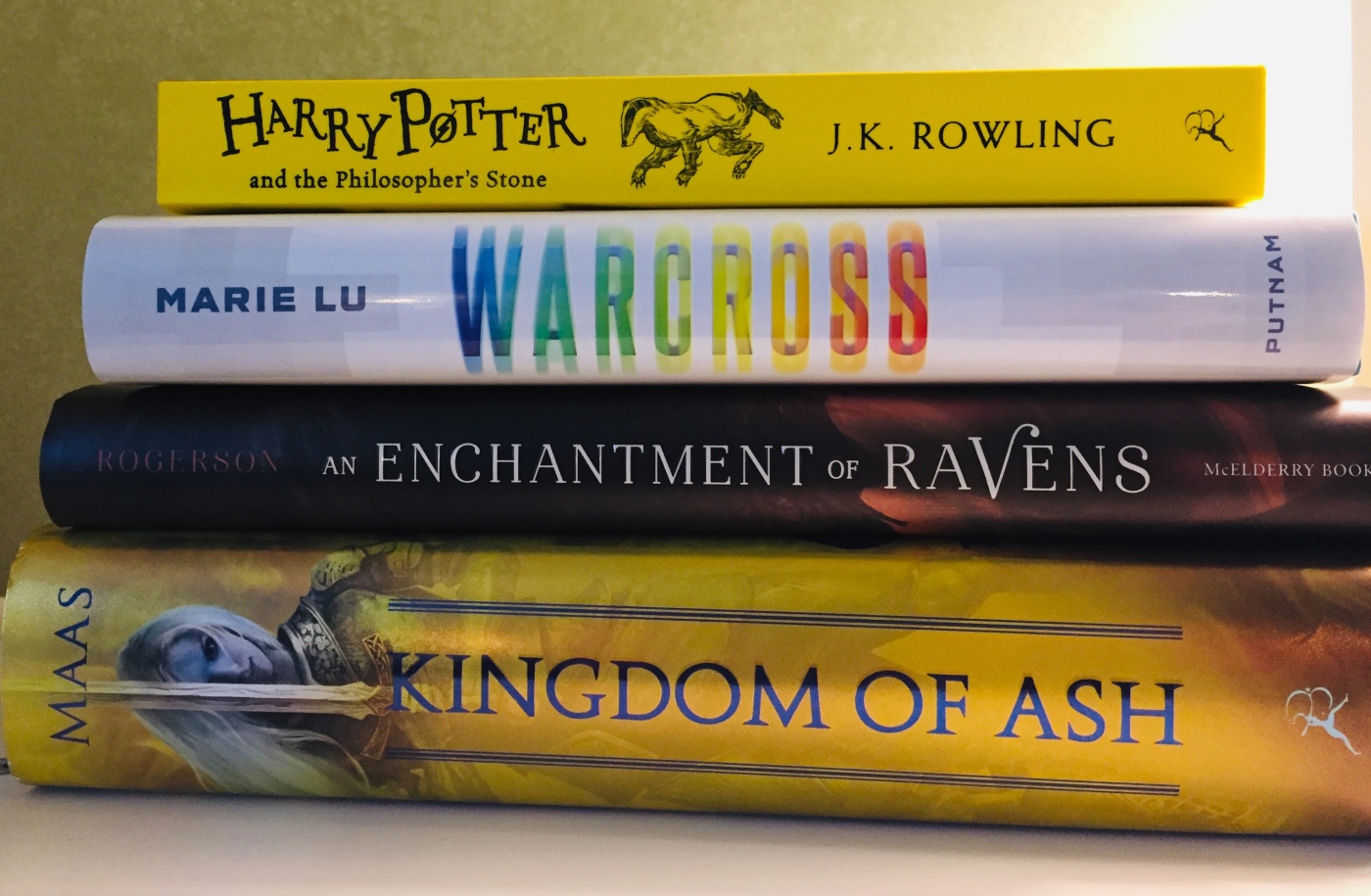 With it being Halloween, and all the Pumpkin Spice flavors out in full force, I guess it’s safe to say it both is fall and feels like fall (even in the good ol’ South).  This tag is by Bionic Book Worm (Check her out here), and given that Fall is finally here I was inspired to take part!

Crisp Fall Air – A Book that felt Fresh and New

Howling Winds – An Ending that blew You away:

Bright Colors – A Cover with either Red, Orange, or Yellow: 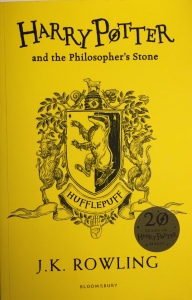 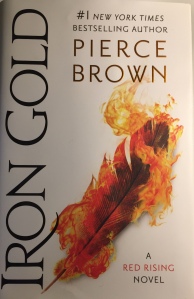 Recreated by Colleen Houck (Book 2 of the Reawakened Series)

-An Enchantment of Ravens by Margaret Rogerson (stand alone)

-The Philosopher’s Stone 20th Anniversary Paperback, Hufflepuff Edition (the edges are yellow too)

-Fantastic Beasts and Where to Find Them (Illustrated Edition) by J.K. Rowling

Pumpkin Spice – Your Most Anticipated Read 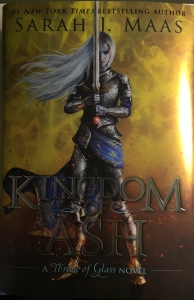 Let me know in the comments below what books you think of when it comes to Fall, what you thought of this post, and don’t forget to like or describe if you enjoyed this!