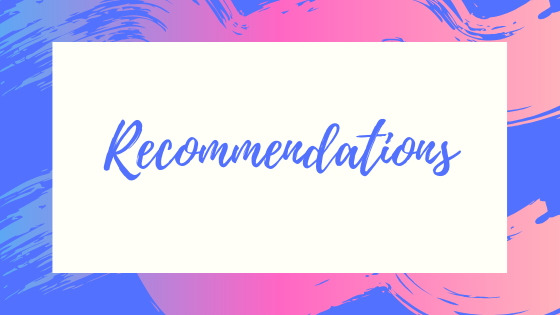 This one is definitely a niche when it comes to my shelves. When you think of books with time travel there are a definite few that come to mind, but a solid list of five was pretty hard. I had to go all the way back to when I first got on goodreads! So what makes a great time travel novel? Well, besides the actual traveling in time, it comes down to how it’s incorporated into the story, the rules/ramifications of messing with time, and the temptations/dangers facing the character. You know, just a few things.

What are some of your time travel novels you’ve enjoyed? Read any on this list? Let me know in the comments below!